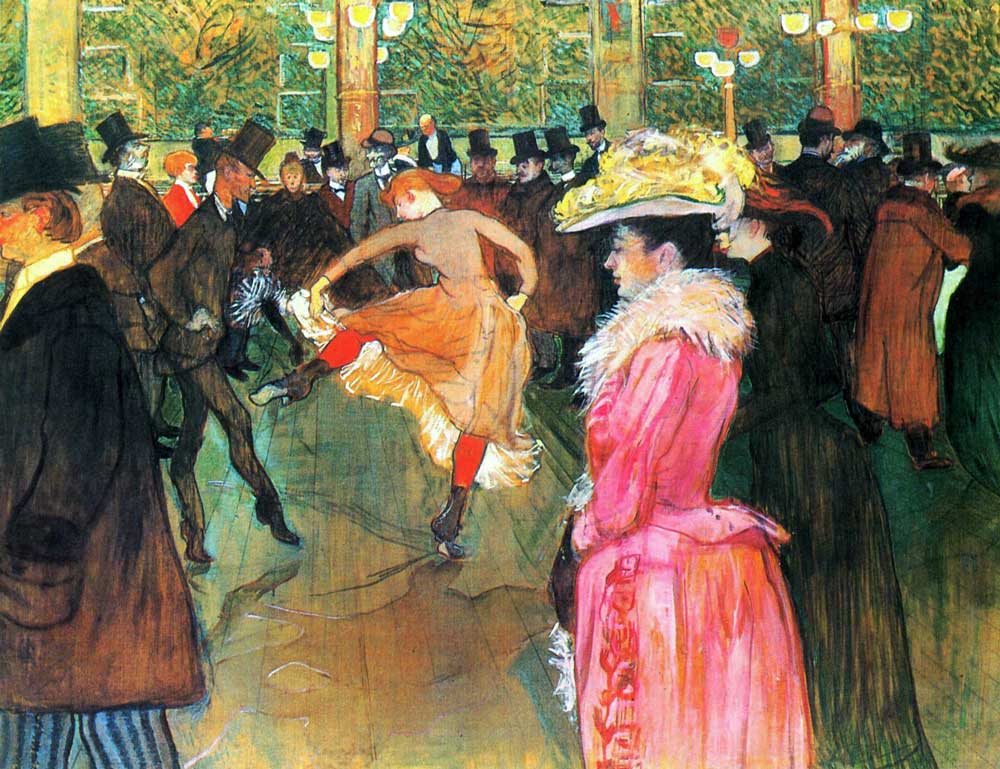 As an artist or designer, it is indeed very important to know the basics of the life of Toulouse-Lautrec. The Toulouse-Lautrec Biography, relates the life of a great artist with irreverent and unique lines. He was born in southern France, in 1864, during a period named as the “Second French Empire”. Around this time and in the following years, France had an economical boom under the ruling of Napoleon III. However, later on France passes on to the Third Republic, with big changes in the country’s political administration, turning France into a democracy. It is important to remember that during this time, France represented a great power on a worldwide level. France also conquered many African countries and imposed colonialism.

With the Californian gold-fever and the country’s economical growth, things were looking good for France, and most of all they looked great for a boy like Toulouse-Lautrec, who was born into a wealthy family. However, Toulouse wasn’t the classical wealthy boy. On the contrary, he had been born with dwarfism and he never fit well into the aristocratic way of life that his family offered. The Toulouse-Lautrec Biography speaks of a person with a complex, full of physical problems, but with a great passion towards art. Toulouse-Lautrec had both of his legs fractured when he was little, and when he grew up he was only 4,26 feet tall.

It is said that Lautrec’s manners were so inappropriate, that he even blew-in strongly the mucus in his nose when in public. As for his dwarfism’s origin, it is probable that it happened because his parents were cousins: it was an arranged marriage; but although if they were cousins, they couldn’t have been more different on their personalities. Lautrec’s mother was pure, quiet and religious, while his father was very eccentric, liked going out for hunting, and it could be said that he also enjoyed being a travesty from time to time.

Lautrec’s genetic “accident” shadowed him all his life. Even though he enjoyed life on the countryside, he soon came aware of his fragility and incompetence, something that caused his father to reject him harshly. During Lautrec’s childhood, his parents tried to pay him the most varied procedures to heal his condition: electricity, cold water under pressure, hot water baths, stretching methods… some of these procedures were nice, but others were extremely painful. Maybe this childhood full of problems would cause Lautrec to develop a particular interest on ugliness, because he felt part of it.

When growing up, Lautrec decided to go to Paris. His family wanted him to learn the art of shapes in the most academic way possible, Bonnard-style, however; this wasn’t what Lautrec wanted, and thus he decided to learn the art on the streets, inside pubs, concentrating on “The New Poster Art”. He was a very particular character: after getting drunk, he went to his atelier in the mornings. Then, after work, he attained to have dinner with his mother in the aristocratic Paris, just like a perfect son.

Lautrec’s affairs with nightlife In Paris, associated with people with bad reputation, prostitutes and “low-life”, were starting to affect the family name reputation; thus his father ordered him to start signing his art with a nickname. The nickname used was LOST, being a reference to him losing his name: “Toulouse” (pronounced as To Lose).

Despite the efforts made, Alphonse, the father; decides to sell his son’s heritage so that he won’t inherit anything. After this, Henri Toulouse-Lautrec takes distance from his family in 1884. It is in this moment when Toulouse gets even more acquainted with nightlife, becoming friends with Bruant, to whom he made various posters. Later on, Toulouse decides to move into a brothel; as he was obsessed with prostitutes, who were part of his social life.

Toulouse-Lautrec Biography: His art and his fall.

If there is something in particular to reminisce from Toulouse’s artwork, it is that he did not draw people’s legs. For example, when looking at his mother’s portrait, we always see her half upper-body, hiding the lower part. However, when it’s about prostitutes, he portrayed them in the most dynamic way: with big, jumpy legs as the main asset. It is inevitable to think that Lautrec had a certain problem with this, since he had fractured both his legs and suffered from dwarfism. Despite being an aristocrat, it was in the darkness of the lowlife where he felt home. He liked being with his people; he didn’t have to pretend to be someone else, as he used to do in the high society of France and Paris.

Toulouse’s favorite was the absinthe, which was green-colored and highly alcoholic drink that stimulated thinking. Lautrec had an aversion for parrots, and when drinking the absinthe he felt he choked them in some way. His favorite place to be at was, of course, the Moulin Rouge, where he enjoyed the Can-Can dancers.

Living this crazy life, Lautrec’s mother, the pure and religious, could only walk away from him. In 1899 she returns to southern France, leaving Paris. This was something Lautrec didn’t like at all, and he became an alcoholic… this would mean the beginning of his fall, alongside a terrible Syphilis. These two factors turned him into a paranoid; he lost his friends, his job and his relationship with his family. Even his uncle, who had taught him to draw and paint when Lautrec was only a kid, was so disgusted that he burnt down some of Lautrec’s artwork.

During the artist’s last years, Lautrec entered into a sanatorium; the place in which he made one of his best works, which were, by the way, made from memory. Nevertheless, when he got out of the sanatorium he started drinking again, worsening his state of health. In the end, he died alongside his parents, months before his 37th birthday. 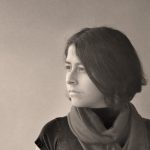 I am passionate about universal and individual concepts related to human beings. Naufragia is my open blog with an emphasis on photography, art and design; as well as humanistic research. I explore and immerse myself in each project until I reach his soul. I am open to commissions and good conversations. Do you want to join my adventures?